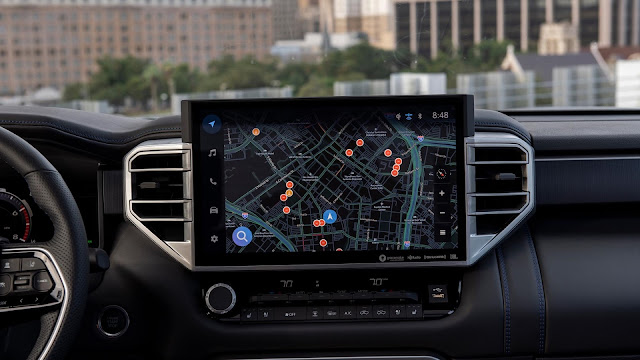 Voice recognition has become an integral part of our everyday lives. From tech professionals to children, almost everyone has come into contact with these devices at some point. Mega corporations like Apple & Google are credited with inventing and spreading this phenomenon around the world. There are some industries where voice command is making a big splash, and one of them is the automotive industry. In-car speech-activation systems are now standard in many cars. However, how well has the automotive industry capitalized on and integrated voice-recognition technology into vehicles? Well, it appears that necessity drove this type of innovation, and here’s why.

Why is Voice Recognition System becoming so popular in Vehicles?

Thanks to big-brand innovations like Apple’s Siri and Amazon’s Echo, voice-activated technology of late is becoming extremely popular in everyday life. Although technology is still evolving, it has advanced more quickly in the automotive industry than anywhere else. In-car speech recognition is not a new concept. It has been around for some time but of late has gained immense recognition in vehicles and below are some of the reasons why.

What can be accomplished?

As more auto manufacturers ensure a seamless connection between your car, home, and all the devices in between, voice recognition is becoming more mainstream. The chance to reach customers in their cars — and gather all that data — has tech behemoths, automakers like Amazon and Google, as well as investors, scrambling for a piece of the connected car pie. But this is only the start. Future autonomous vehicles are expected to include voice recognition as a standard feature, with drivers eventually relinquishing control of the vehicle mechanically. Voice recognition is also being used in other applications, such as automated drones, two-wheelers, and even air taxis.

We can expect more people to use in-car voice systems as their capabilities improve. Today, drivers can use in-car voice assistants to perform a variety of tasks that previously required their hands, such as:

Why it has become a Need in Automobiles?

Some of the key players in auto voice recognition systems are rated as follows:

Safety will not be compromised for the sake of convenience, irrespective of what the future has for voice-recognition technology in cars. This does not, however, guarantee a completely risk-free drive. It is still one’s responsibility to drive safely on the road as both driver and user. Aside from driving safely, buying reliable car insurance is another way to safeguard oneself and their vehicle.

Newspaper is your news, entertainment, music fashion website. We provide you with the latest breaking news and videos straight from the entertainment industry.