Html code here! Replace this with any non empty raw html code and that's it.
HomeBusinessWhy is CENOMAR so Important?
Business

Why is CENOMAR so Important? 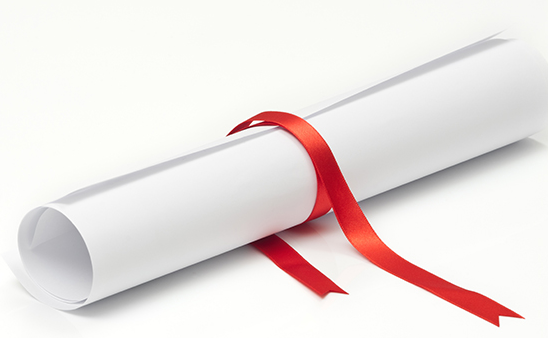 Why the CENOMAR is so important can be best replied to in a single line, that the attested letter proves that the bearer is single or unmarried. This document proves that a person is not into a marriage contract. The CENOMAR, also known as a Certificate of Singleness or a Certificate of No Record of Marriage, is one of the conditions for obtaining a marriage license.

What is a bachelorhood document?

A bachelor’s proof is a document that verifies that a person is unmarried and single. Before getting married in India, there is no need to send a show-cause notice to prove the spouse’s single status. However, if an Indian Non-Resident Indian (NRI) wishes to marry outside of India, he must demonstrate that he is currently single. Almost all European countries, as well as several Asian countries such as the Philippines, Malaysia, China, and Indonesia, have provisions for presenting a certificate of no marriage record (CENOMAR). Despite having varied names, the motto of all of these documents is the same, which is to verify an individual’s singleness.If you are getting married, you will need to have more information about CENOMAR. You can get further information about the legal proof once you have finished reading the article.

Why is CENOMAR so important?

The importance of the singleness document lies in the fact that it is required for each and every transnational marriage. It’s also necessary to make sure that the civil status of the person you are marrying is still single and unattached. This is significant because any marriage formed while another is still in existence is deemed null and void. The need for a single status document falls under many other criteria:

Synonymous name of this affidavit

What is single-status statutory declaration attestation?

It is a legal declaration that you are single. Because he or she is not bound by matrimony, a divorcee is also considered a bachelor. Validation of a document is accomplished by attestation. This legal proof is stamped by the concerned authority. It verifies the authenticity of your credentials. Many additional authorities, including the state government, the federal government, and the foreign embassy, attest to it. Marriage is not the only sole cause that pushes you to get this proof attested. There are many other reasons, like:

Required documents for the authorization

CENOMAR is an important document that requires several documents for authorization, which are:

How service providers can help you in getting a document of freedom to marry?

Service providers assist in making numerous procedures that are required on a regular basis considerably easier, assuring client pleasure. By connecting you with an accessible team and accommodating service, your agent can ensure that they deliver explicit and legitimate services. All you have to do now is fill in the necessary facility information, upload and submit your original documents, and complete an online transaction. They will deliver the stamped certificates and translated paperwork as per your request while you relax.

Related Post:  Mailer Boxes - A Simple Way to Make Your Company Stand Out

Why the CENOMAR is so important has several befitting replies while the one that suits most is that it is required for getting married in a foreign country ensuring that there are no cases of fraud and this also permits a person to marry in a distant country with his or her own spouse after calling them from their home country and completing the necessary formalities in the place where they will marry.

McCoy Juliahttps://infiniticoach.com/
Julia McCoy is the founder of Content Hacker, a 7-time author, and a leading strategist for creating exceptional online content. Her last $75 enabled her to build a seven-figure writing agency, which she sold ten years later. She teaches founders and marketers how to build a business through inbound content so that they can make a positive impact on the world in the 2020s. Julia's blog and podcast, Content Transformation System, offer weekly advice.
RELATED ARTICLES
Business

The Rising Trend of Hiring Party Planners for Events

Importance of SEO to B2B: How to Develop an Effective B2B SEO strategy?

How Can Best Wedding Company For Wedding Event Hire? Why

Our Wedding Will Be Perfect If You Read This